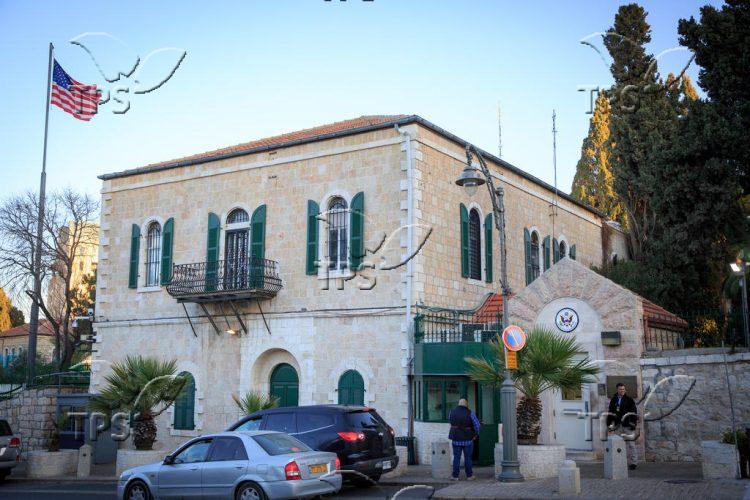 Jerusalem, 8 July, 2021 (TPS) -- The US Congress’ Budget Committee approved the budget for the implementation of the Biden administration’s plan to reopen the US Consulate for Palestinians in Jerusalem.

According to several reports, 32 members voted in favor of the bill and 25 opposed it.

A report accompanying the bill noted that the commission allocated “the budget required” for the opening of the consulate, which was closed by former President Donald Trump after he moved the US Embassy from Tel Aviv to Jerusalem.

Secretary of State Anthony Blinken was asked to report to Congress on the reopening date and the return of the consulate staff to operations, and to describe the implications of the opening of the consulate on US-Palestinian relations.

It is not yet clear when the consulate on Agron Street in Jerusalem will open, but Palestinian Authority officials estimate that this is expected within a few months.

Last week, Israeli and Arab media reported that the Bennett-Lapid government had asked the Biden administration to delay the opening of the consulate and thus prevent another political crisis that would threaten the government’s stability.

Prime Minister Naftali Bennett’s office did not respond to inquiries from TPS on the issue.