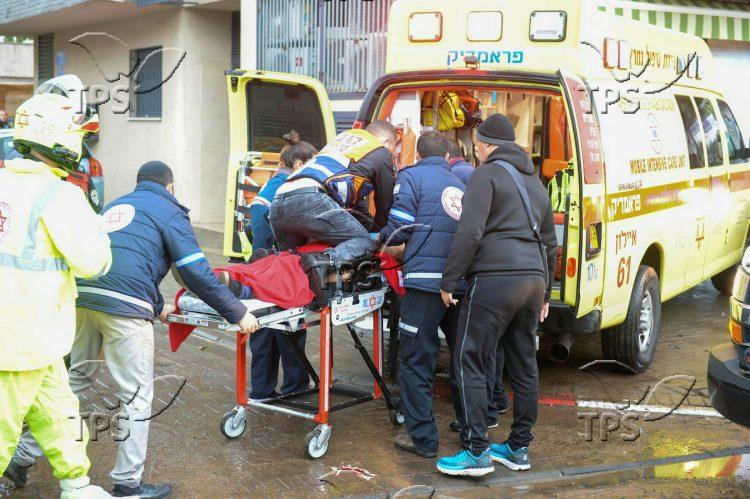 A couple in their 20s drowned on Saturday when torrential rains in Tel Aviv flooded the elevator they were in.

They went down to the underground parking lot in their building to check on their car when flooding caught them inside the elevator.

The Fire Department dispatched an elite rescue unit which sawed off the elevator’s roof and recovered the couple.

After initial CPR at the scene they were rushed to the hospital, where they were declared deceased after a short while.