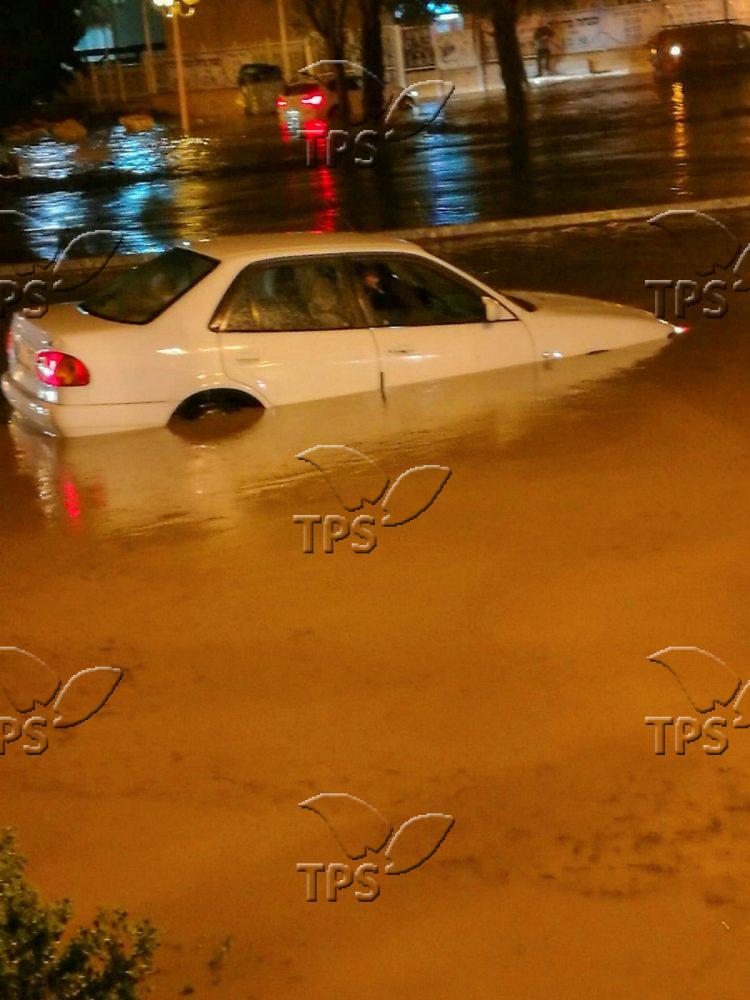 The streets of the Northen city of Nahariya were flooded on Sunday and damage was caused to vehicles and other property.

Heavy rainfall over the weekend caused severe flooding in various regions in Israel, particularly in the coastal area.

In Tel Aviv, severe flooding caused significant damage and claimed the lives of two young adults who were trapped in a flooded elevator.