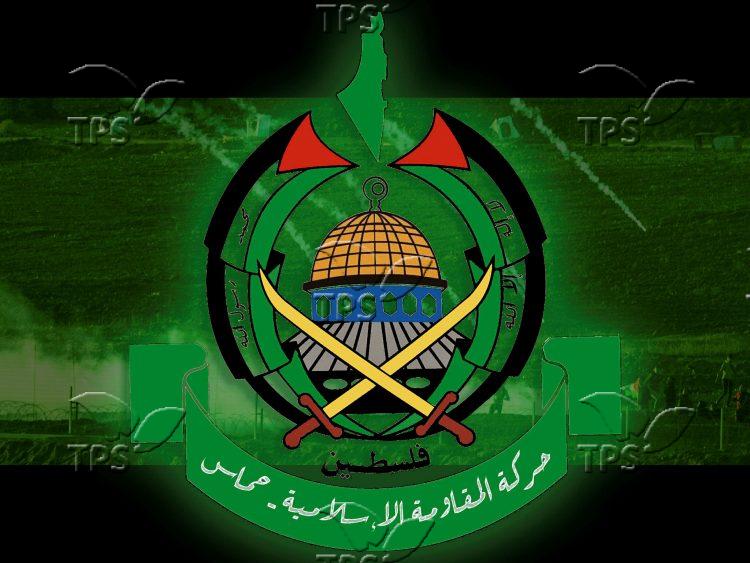 Hamas in Turkey sent merchandise to its operators in Judea and Samaria, who sold the commodities and used the proceeds to develop their terrorist infrastructure.

Minister of Defense Benny Gantz signed an order for the seizure of goods worth hundreds of thousands of shekels that were transferred by commercial companies under the guise of legal trade.

Following a combined operation by the National Bureau for Counter Terror Financing (NBCTF) at the Ministry of Defense, the Shin Bet security service and Israel’s Customs service, Gantz signed the $121,000 confiscation order of goods which were transferred through commercial companies by Hamas in Turkey to Hamas operatives in the territories manning.

The Shin Bet investigation found that the Turkish Tekno Global Makine PLUS IC VE DIS, and the SENSE SANITARY COMPANY from Shechem (Nablus), are jointly owned by Hamas operatives Abdullah Fuqaha living in Turkey and Ayman Masari from Shechem.

Israel’s security forces seized containers owned by the companies in the port of Ashdod that contained goods and disrupted the transfer route.

Gantz stated that “we will continue to strike at terrorism, and pursue its organizational infrastructure everywhere – in Israel and around the world” and welcomed the integrated activities of the security forces that prevent “every day the transfer of funds and means that are the fuel of terrorist organizations.”

Hamas’ headquarters in Turkey focuses on military buildup and terrorism. Its divisions are responsible for procurement, development and recruitment. Its activities in Turkey and Lebanon are a complicated mission and to that end, the former Hamas prisoners have set up Hamas’ military administration and management of terrorism.

The HQ is subordinate to Saleh al-Aruri, number two in Hamas and the commander of all military activities. Majd Khader, one of Hamas’ shadow people, commands the HQ with the assistance of Muhammad Salim and Rabiya Mustafa.

Hamas’ “Construction Administration” (Dairat al-E’emar) in Turkey is active in the fields of intelligence, operations, personnel security, information security, logistics, planning, training and production, and is responsible for the procurement and development of advanced weapons, fundraising and terrorist financing.

Hamas’ efforts to equip itself with rockets and Unmanned Aerial Vehicles (UAV) are also at the center of its activities.

Some Turkish companies serve Hamas’ interests. Some are owned by senior Hamas officials and money changers in Lebanon help launder the funds.

Turkish President Recep Tayyip Erdogan shares a similarity in ideology with the Muslim Brotherhood and Hamas, and after having been expelled from Syria, Hamas’ leaders have taken refuge in Turkey and have been working unimpeded.

Since Hamas took over the Gaza Strip in 2007, Turkey has expanded its ties with the terror organization and has had direct talks with its top representatives Khaled Mashal and Ismail Haniyeh.