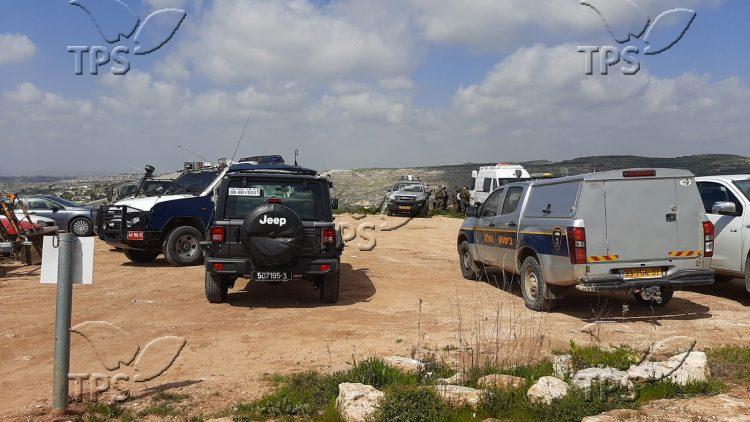 Jerusalem, 8 March, 2021 (TPS) -- A female terrorist armed with a knife entered a home at the Sde Efraim farm in Benyamin and tried to stab the family but was physically overpowered and neutralized by the residents.

There were no casualties in the incident and the terrorist was subdued without the use of firearms.

The incident is being handled by IDF forces. Representatives of the Benyamin Regional Council’s security department were also at the scene.

The terrorist, said to be in her 30s, was arrested.