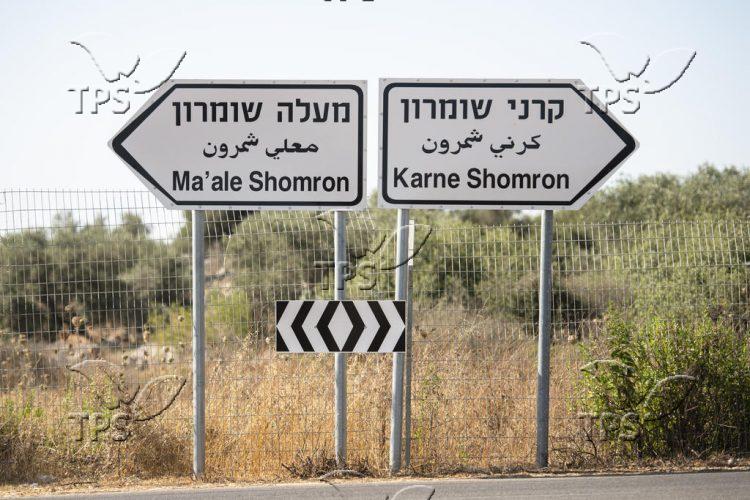 Jerusalem, 18 March, 2021 (TPS) -- Israel is the first country outside China to launch an Autonomous Rail Rapid Transit (ART) train-on-wheels system, and its first line will run from Tel Aviv to the heart of Samaria.

The ART is electrically powered, using advanced batteries that are sufficient for about 80 kilometers of travel and recharged in a few minutes. The train can carry up to 500 passengers.

The vehicle is semi-autonomous and the locomotive follows the virtual track lined on the road, with the driver responsible only for stopping and accelerating. In the future, the train will be fully autonomous, controlled by a municipal control center.

The train on wheels was developed in China several years ago and was put into commercial use in 2019. Dozens of these mass transport vehicles operate in several large cities in China successfully and without incident.

Cities in Australia, Europe and the US have expressed interest in the new mode of transport, but Israel is the first in the world to receive the vehicle for road trials and demonstrations.

The train was brought to Israel about two weeks ago and the work to assemble it is currently underway toward the start of a pilot, which is scheduled to start in about two months.

Minister of Transport and Road Safety Miri Regev announced Wednesday evening that the first train on wheels line will run from Tel Aviv to the Tapuach Junction in the center of Samaria.

“The development of the Gush Dan ring [Tel Aviv area] eastward toward Ariel and Samaria is the future of settlement in Israel and therefore we need to promote accelerated development of transportation infrastructure, paving length and breadth and mass transit solutions to the Samaria area and settlement, all in order to work together to promote the “million vision” – one million Israelis living in the regions of the homeland in the land of the Bible,” she stated.